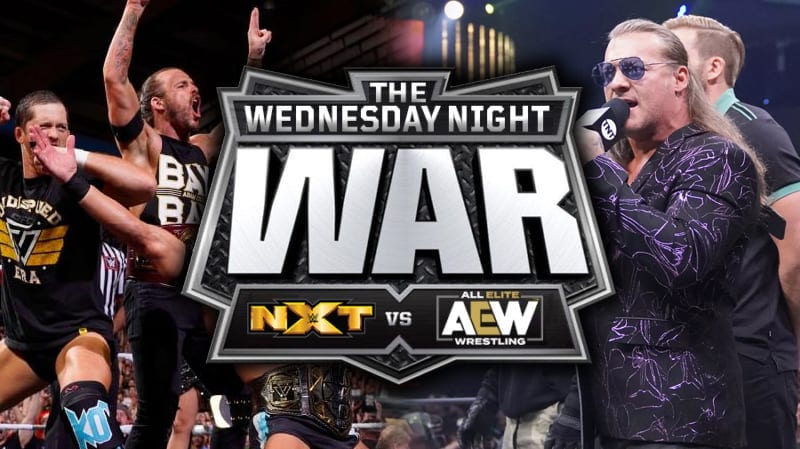 The battle of the Wednesday Night War between AEW Dynamite and WWE NXT has been really close for several weeks now. This week AEW came out on top in both total viewers and the key 18-49 demographic.

Here is the breakdown thanks to ShowbuzzDaily:

This week AEW Dynamite featured Shawn Spears, Marko Stunt vs Brodie Lee, a No DQ Match between Jimmy Havoc & Kip Sabian vs Best Friends, and two TNT Title Tournament Semi-Final matches. The first one was between Darby Allin vs Cody, the second was Lance Archer vs Dustin Rhodes.