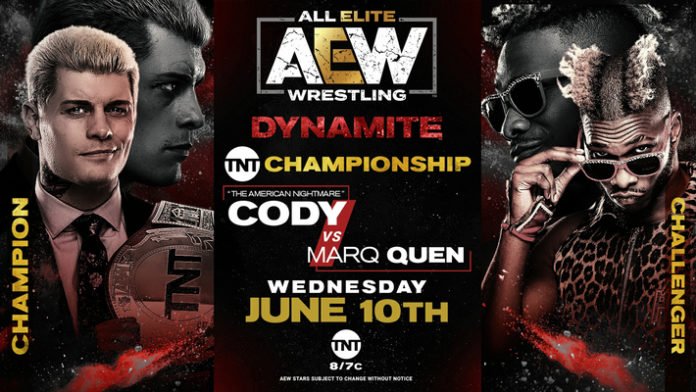 The June 10th episode of AEW Dynamite aired on the TNT Network from Daily’s Place in Jacksonville, Florida.