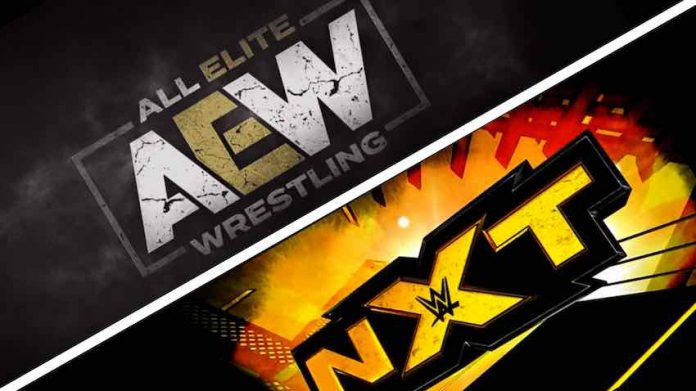 The ratings for March 11, 2020 are in now and it looks like both WWE NXT and AEW Dynamite were impacted by coverage of the coronavirus.

According to Showbuzzdaily.com, AEW Dynamite, who went head-to-head against WWE NXT received an average of 766,000 viewers. This is down from last week, when they drew an average of 865,000 viewers. In the 18-49 demographics, Dynamite came in at #25 for the night, huge difference compared to last week when they were #5.

In the eleventh head-to-head battle of 2020 between WWE NXT and AEW Dynamite looks like AEW is still undefeated in 2020 as they won the “Wednesday Night War” by 69,000 viewers.