AEW Announces First-Half Of The Brackets For TNT Championship Tournament 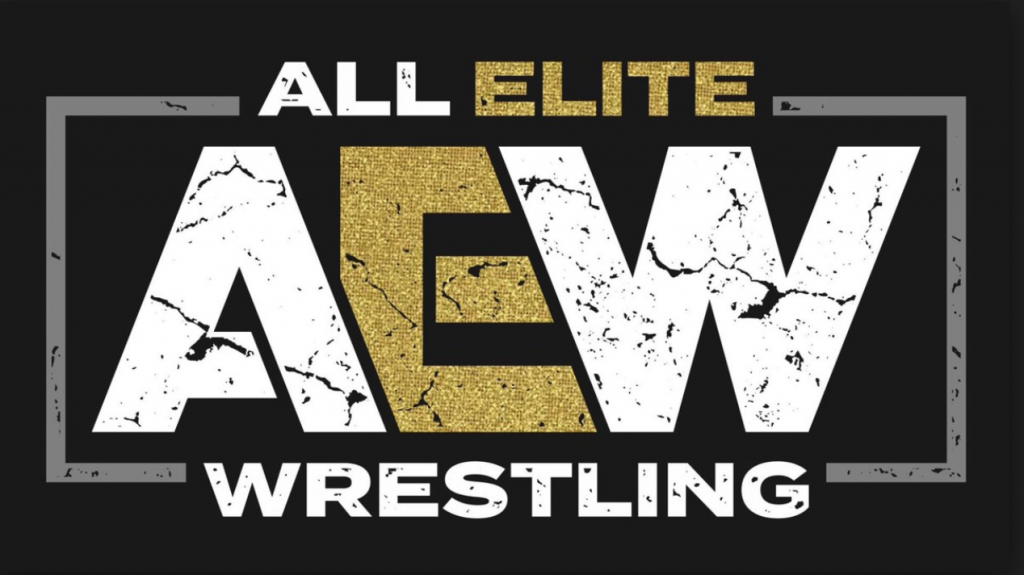 Half of the brackets for the TNT Championship tournament were announced last night on AEW Dark. Tonight’s AEW Dynamite will be announcing the rest of the bracket. April 8th is the scheduled start for this 8-wrestler single-elimination tournament which will conclude crowning a new TNT Champion at Double or Nothing.

The first 4 participants announced were:

Sammy Guevara will be looking for revenge after losing to Darby Allin at AEW Revolution, as well as Shawn Spears after his loss to Cody at AEW All Out.

Now with the first set of Quarterfinal matches being announced.@Perfec10n vs. @CodyRhodes @sammyguevara vs. @DarbyAllin

What matches do you think will be in the second half?
Let us know!

The other half of the bracket will be announced tomorrow night on #AEWDynamite! pic.twitter.com/ZNoOiRENkx

AEW and Tony Khan announced the tournament in a press release.

“It’s been a privilege working with Kevin Reilly and TNT to bring fans the best live wrestling show week after week on AEW: DYNAMITE, especially during these tumultuous times,” said Tony Khan, president and CEO of AEW.

“I’m glad we’re now able to announce the TNT CHAMPIONSHIP. The first ever titleholder will be determined by an unforgettable tournament that fans will not want to miss, and that our wrestlers will be desperate to win. I’m excited for the announcement of the full bracket live on Dynamite this week. And, it’s only fitting that the champion and the title belt will carry the logo of the globally-respected TNT brand, and that they’ll represent not only AEW but also the great quality programming, massive reach, and storied history in the wrestling business that are all associated with TNT.”