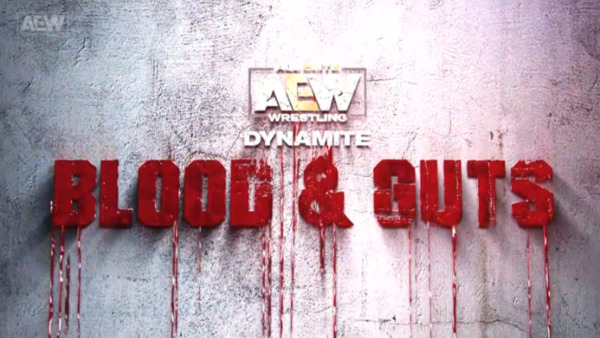 Last night during AEW Revolution PPV it was announced that Dynamite: Blood and Guts will take place at the Prudential Center in Newark, New Jersey on March 25th.

The show will have a WarGames-like match with two rings inside of one giant steel cage. You can see the promo below.

Looks like the name for the show is a play off of what WWE CEO Vince McMahon said about AEW last July during an earnings call. McMahon said WWE will not “do blood and guts and things of that nature, such as what is being done on our new potential competitor.”