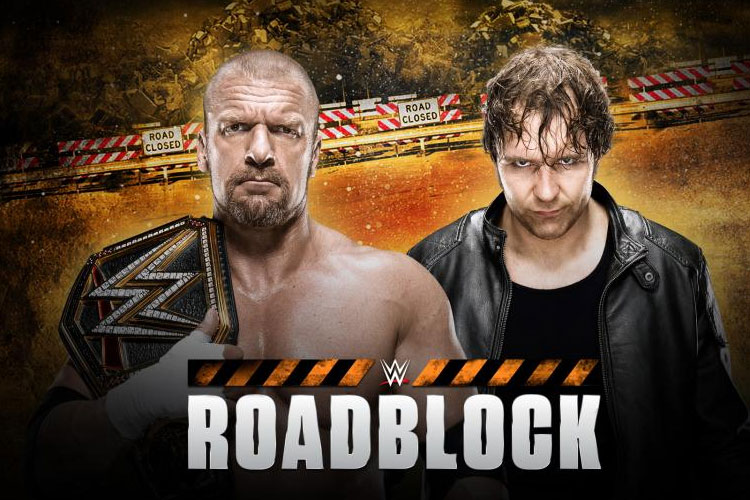 Late Friday night Charlotte sent out a tweet announcing that she was headed to Toronto. She will be facing Natalya tonight on WWE Roadblock that will air on the WWE Network. As some of you guys might remember, these two Divas had a great match together at NXT Takeover back in May of 2014.

Now that this match has been added we have updated the official lineup for tonight’s WWE Roadblock below: