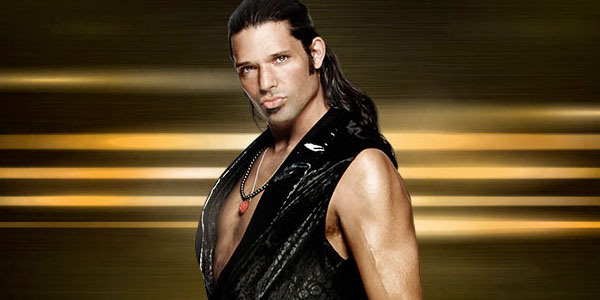 Adam Rose has been officially released from his WWE contract. Rose wasn’t fired though as he requested for his release, which was granted to him today.

“WWE has granted Adam Rose’s request to be released, as of today, May 23, 2016. WWE wishes Rose the best in all his future endeavors.”

Rose was suspended back in April for violating WWE’s Wellness Policy, but he claimed he was wrongly suspended and even posted a doctor’s note to prove it as he was taking prescribed adderall.

A week later he was arrested when the cops were called for a domestic dispute at his home. His wife asked the court for him to return home and did not ask for a restraining order.