A Few WWE Superstars Expected To Return From Injury Shortly 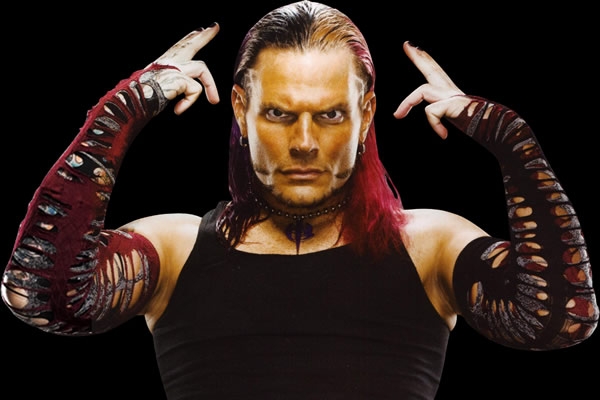 According to The Wrestling Observer Newsletter there are 3 WWE Superstars who could be coming back from long-term injuries shorty. Jeff Hardy, Nia Jax, and Lars Sullivan could be back soon.

At the recent SmackDown in Glendale, Arizona Jeff Hardy was seen backstage and is expected to be back from knee surgery any time now. He has been out since April. Jaff Hardy had been one half of the Smackdown tag team champions along with his brother Matt Hardy before he was injured shortly after WrestleMania. This forced them to vacate the titles. Additional time has been added to Jeff’s WWE contract due to his injuries

Nia Jax has also been out since April with knee issues. Nia had knee surgery on both of her knees and is expected to be back shortly as well.

Lars Sullivan also went down with a knee injury in June of last year. He was estimated to be back in 6-9 months, which would be around January to March 2020. So it is believed that he will be cleared to return shortly.