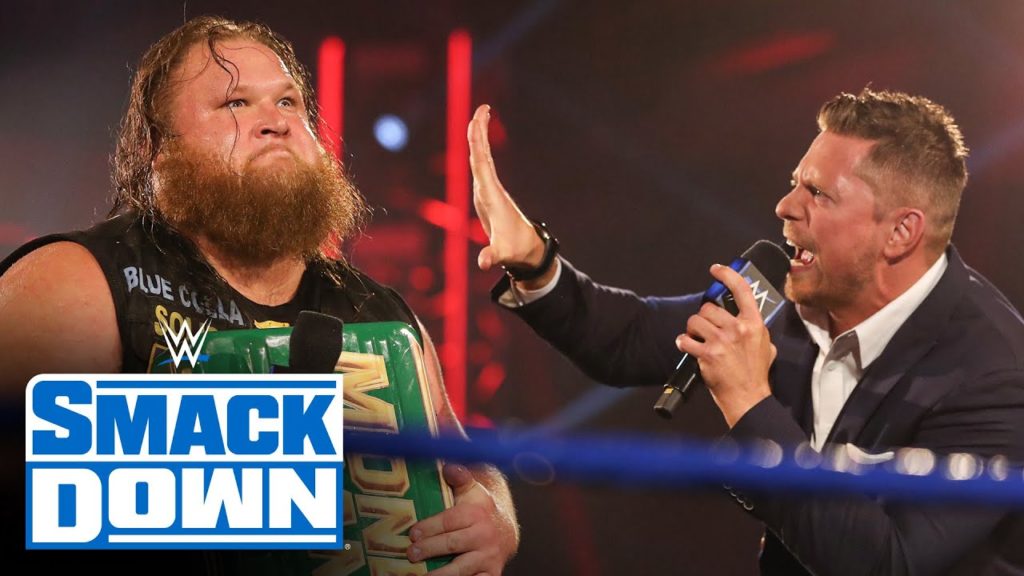 The May 15th episode of WWE SmackDown aired on FOX, live from the WWE Performance Center in Orlando, Florida.

This was the first SmackDown after Sunday’s WWE Money in the Bank. The show featured Charlotte Flair’s return, Otis as a guest on Miz TV, and the start of The Intercontinental Championship Tournament.