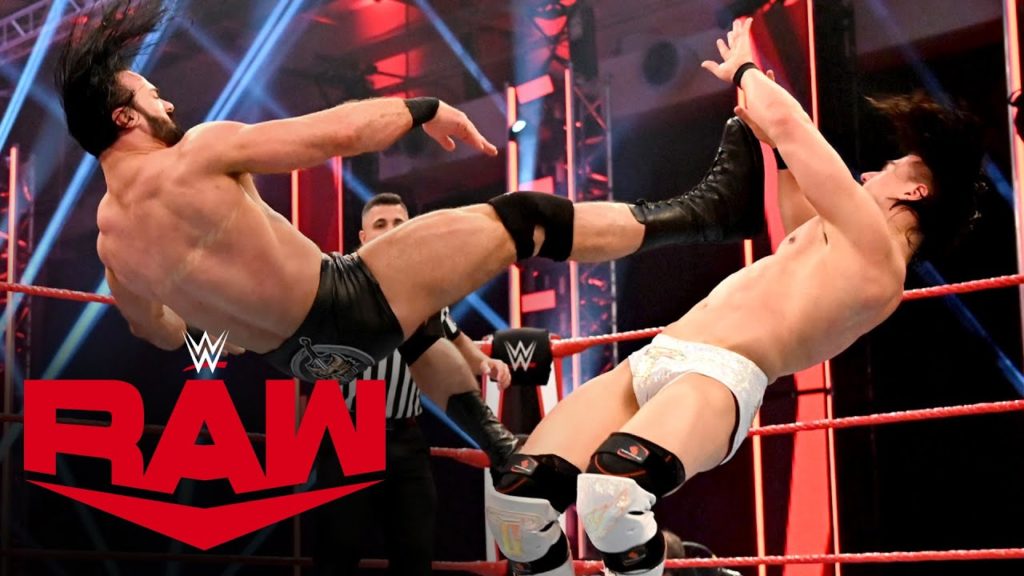 The 4/20 episode of WWE RAW aired live on the USA Network and was brought to you from the WWE Performance Center in Orlando, Florida. It featured three MITB matches and a main event of Drew McIntyre vs Angel Garza.  If you missed it don’t worry as we have all the results and highlights below.

Previous Freddy Prinze Jr On Working For WWE, Vince McMahon Catching Him Playing World of Warcraft in a Meeting
Next New Backyard Wrestling Series for HBO Will Be Produced By The Rock