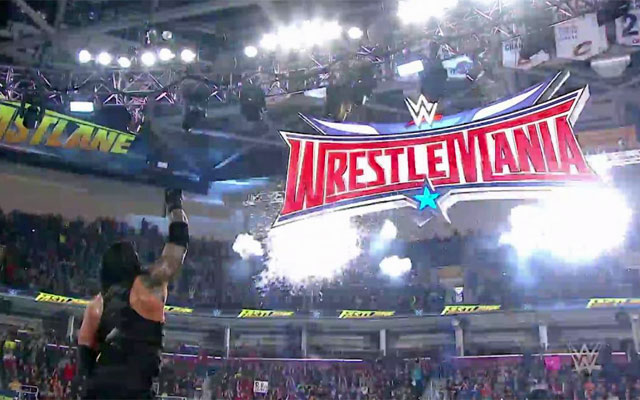 Roman Reigns has become the #1 contender as he defeated Dean Ambrose and Brock Lesner in a triple threat match at WWE Fastlane which took place at the Quicken Loans Arena in Cleveland, Ohio in front of 14, 446 fans. He is now scheduled to face Triple H for the WWE World Heavyweight Championship at WrestleMania on April 3rd in Arlington, Texas.

Below are the full results from WWE Fastlane:

Previous Joey Ryan Proposes To His Girlfriend, Then Pins Her
Next WWE Officially Announces Shinsuke Nakamura Has Signed