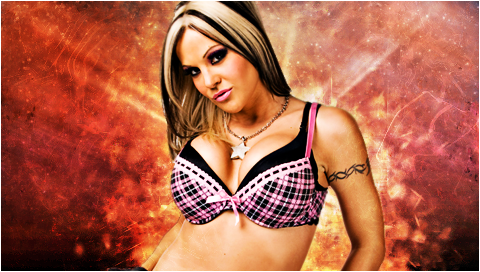 According to reports the latest veteran to leave TNA Wrestling will be Velvet Sky.

At last night’s Impact taping in Orlando her departure was the big topic of discussion. She might still work this weekend’s taping but she is believed to be done with TNA Wrestling.

Now the question is will she be joining her boyfriend Bubba Ray Dudley in WWE or is there a possibility that she can turn up in Lucha Underground?

Well, this is what Bubba Ray had to say about the subject back in October:

“It’s no secret that me and Velvet [Sky] are together. If you go on Twitter I think the entire Twitter-verse would like to see that. She is probably the most over female wrestler out there that has never been in WWE. She looks phenomenal. I think the fans and the WWE Universe would love to see her in a WWE ring. Who knows? Maybe it will happen one day.” 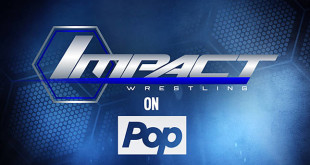