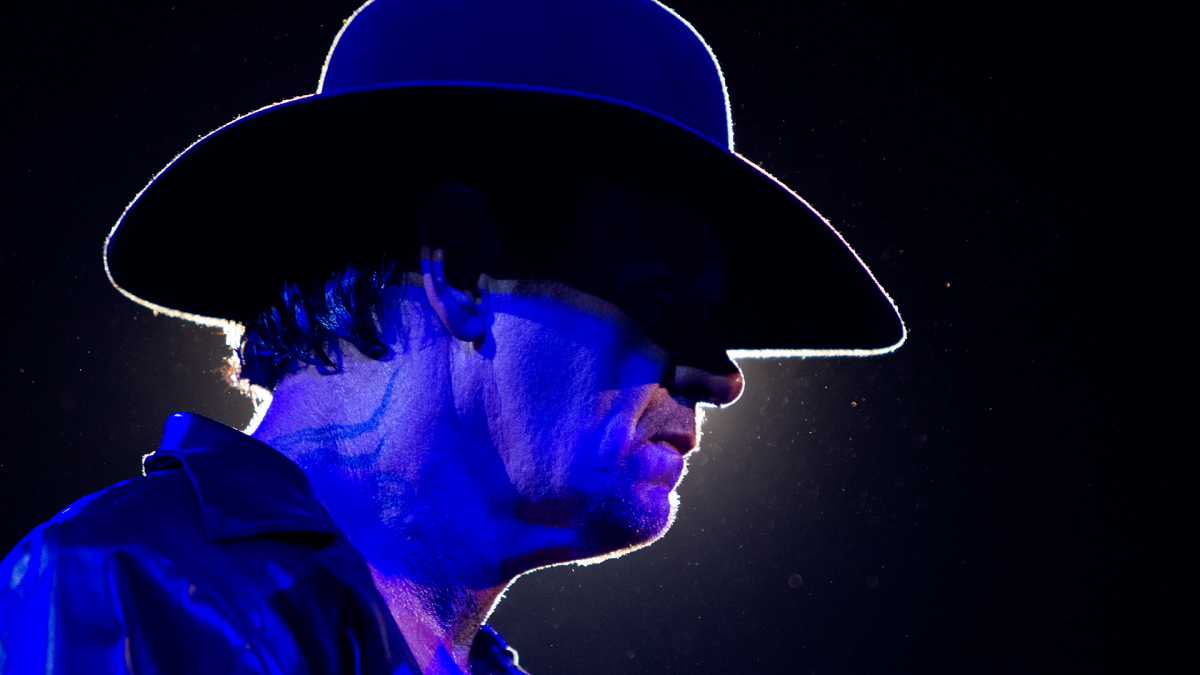 Recently Shane McMahon and the Undertaker were spotted together at a bar. A fan approached them and asked to take a picture, which you can see below. After looking at the picture you can see that it looks like Taker has black hair like if he just recently dyed it. Taker normally does that whenever he makes a WWE appearances.
You can check out the picture below.

Living my childhood dream getting to take a quick pick with the legend himself “The Undertaker” standing next to him with Shane McMahon. This is just Awesome!! #WWE#undertaker#legend#bigfan

Michelle McCool who is the wife of the Undertaker doesn’t usually post anything related to WWE on social media, but recently she posted a picture of signs related to some Smackdown top stars. This has several people thinking that the Undertaker’s come back is right around the corner.