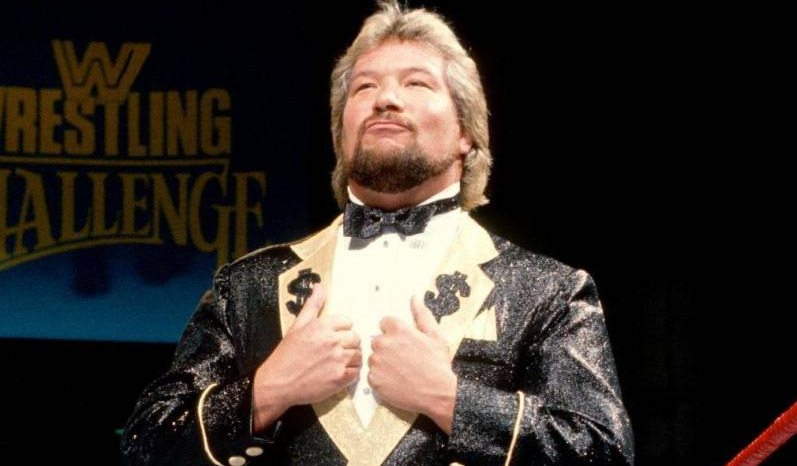 WWE Hall of Famer Ted DiBiase recently did an interview on SiriusXM’s Busted Open Radio where he discusses his wrestling career, including the time he turned heel in Mid-South Wrestling while facing the Junkyard Dog.

Ted DiBiase on his reaction after finding out he was turning heel:

“Funny story is that as soon as I turned heel? Grizzly Smith, that’s Jake Roberts dad, he was kind of like the agent who showed up at all the shows and let everybody know what they were going to do that night.”

“and so I told Grizzly I said ‘I am not driving my car’ and he said ‘why?’ I said ‘you know why, because when I come out it’ll be on blocks back there!’”

“they took the wrestling real serious, and especially in New Orleans. So he [Grizzly] said ‘okay well then ride with me.’ So I wrote down there with him. And he’s ‘neutral’ right? And so, we have the match. I told Junkyard Dog, I said ‘you can’t just roll out there like you normally do. All these people? They think that you have just been screwed by your best friend. So you come running, you slide in and I and I’ll slide out. I’ll run around the ring and I’ll roll back in; you roll back in and hit me with whatever you want, just keep coming at me until I say quit.’”

Ted DiBiase on what happened backstage:

“So I get back in the dressing room and I’ve showered. Grizzly comes walking in and he just puts both his hands on his hips. He just looked at me shaking his head. I said, ‘what’s wrong? He said ‘they [the fans] slit my tires! We’re gonna be here a while. I said ‘see I told you!’ I said ‘they slit your tires, I wouldn’t have had a car!’”