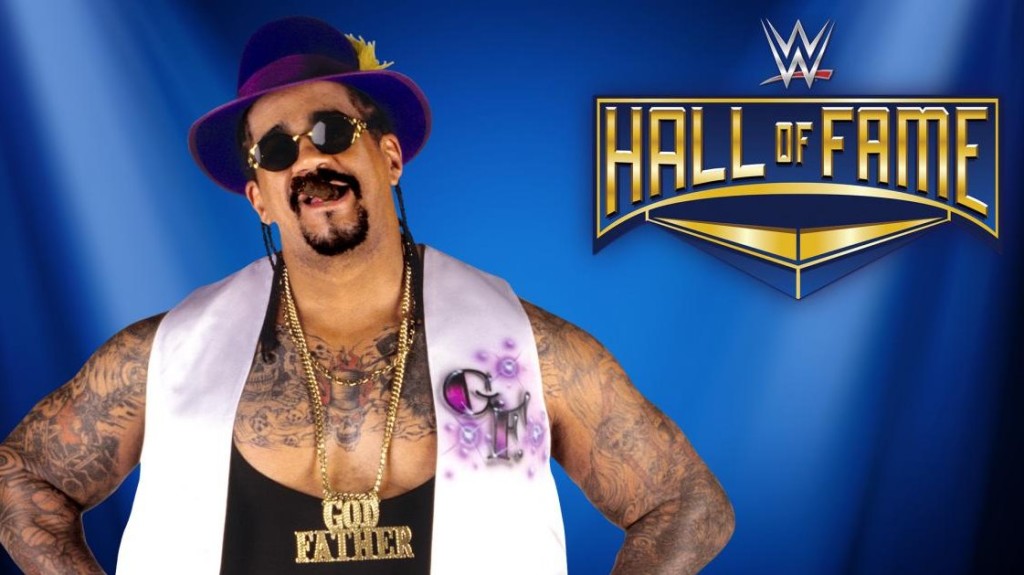 The WWE announced that The Godfather (Charles Wright) will be inducted into the WWE Hall of Fame, Class of 2016. He also wrestled as Papa Shango in the early 90’s and was at one time part of the Nation of Domination as Kama. He will be inducted by Ron Simmons and JBL.

BREAKING: #TheGodfather will be inducted into the @WWE Hall of Fame Class of 2016! https://t.co/ow4qvLo5HM pic.twitter.com/pxfrl8fvpl