Shane McMahon Wants Kurt to end his career in WWE 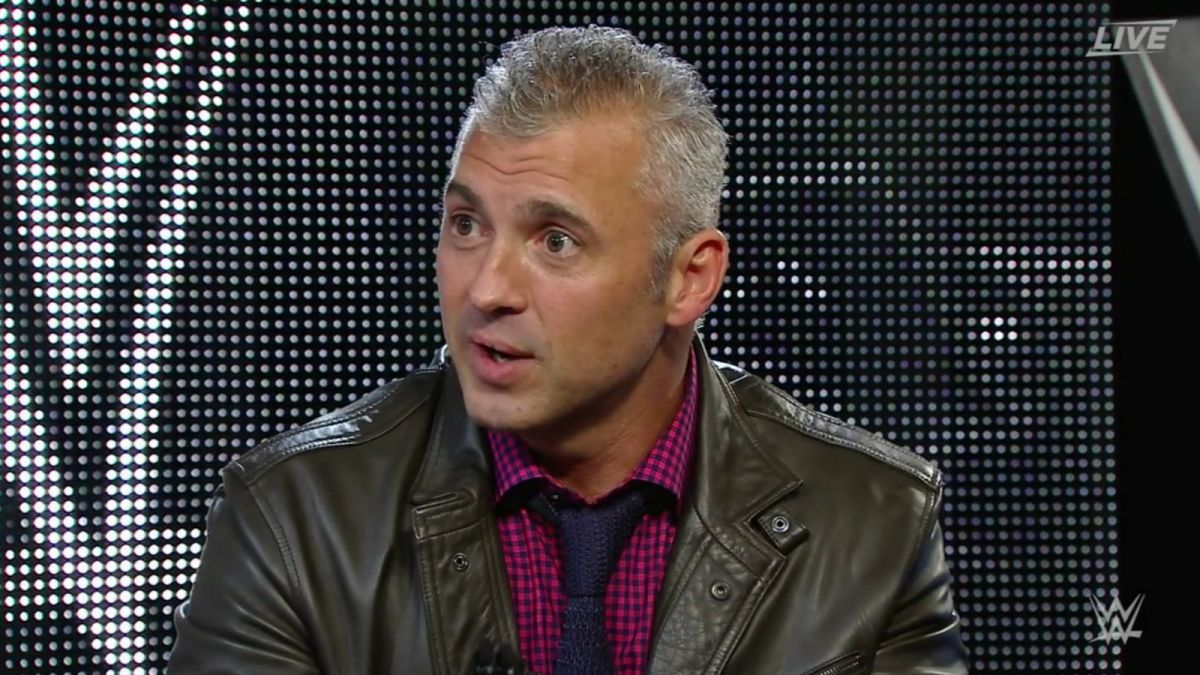 As Shane was interviewed by the Cheap Heat podcast recently, he commented on Kurt Angle.
He mentioned the street fight between ‘Shane-O-Mac‘ and Angle on the King Of The Ring (2001). He said that he is really very proud of that match and he gave his best that night.

While asked if Kurt’s retired match should be in WWE, he said he would love to see that happens.

“I don’t know enough about Kurt over the last several years. I don’t know where his health is or any of those issues. But again, if you rewind the clock and go back to the time we had with Kurt Angle and I at The King Of The Ring. Personally, I’d love to do that again. I’d give that a shot. But again, sometimes the business, as we get older, unfortunately, in the business, the brain will say ‘go’ and the body will say ‘no’. And at some point, there’s a time you just have to pick a different path.”