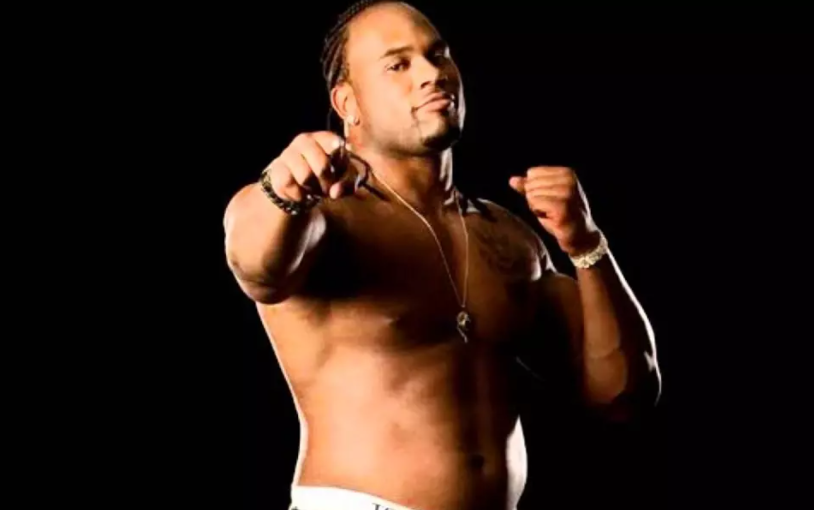 TMZ is reporting that former WWE wrestler and one half of the tag team Cryme Time, Shad Gaspard is currently missing after being caught up in a rip tide while he was swimming yesterday at the beach.

Gaspard was with his son who is ten years old, and with other people who were swimming. The current caught them all around 4 pm. Lifeguards had to race to them to get them out. The Los Angeles Fire Department stated that unfortunately they believe Gaspard “did submerge.” Helicopters are looking from above while divers are searching the ocean.

According to a witness, Gaspard told the lifeguards to save his son first, unfortunately when they came back they were not able to find him. Officials are using this photo below that was taken earlier before the wave hit.

According to Shad Gaspard’s wife, Siliana, Shad has gone missing. If you see or know anything, please alert his family pic.twitter.com/LqY78XfvmM

Previous Brodie Lee On When He Knew He’d Be the Exalted One, Having Creative Freedom in AEW
Next Fist Combat 5/16 Recap