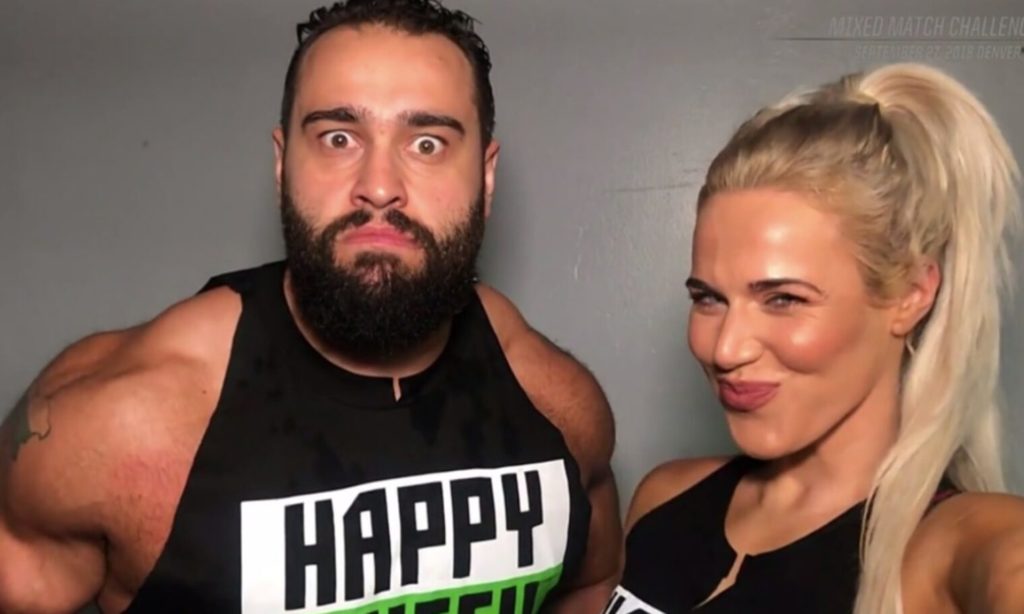 Former WWE Superstar Rusev, and his wife current WWE Superstar Lana appeared in videos with Dr. Beau Hightower, who is a chiropractor.

Dr. Hightower has a YouTube channel where he shares videos of him working on celebrities and athletes. Both Rusev and his wife Lana (aka CJ Perry) appear in their own videos with Dr. Hightower.

Lana received a chiropractic adjustment and deep muscle work done for her hip and upper back pain due to several years of taking bumps in WWE.

Check out the videos below.

Previous Darby Allin Does Crazy Leap From Third-Floor Balcony To a Swimming Pool (Video)
Next Joey Ryan On Why He Signed With Impact Wrestling, Who He Wants To Appear at Slammiversary