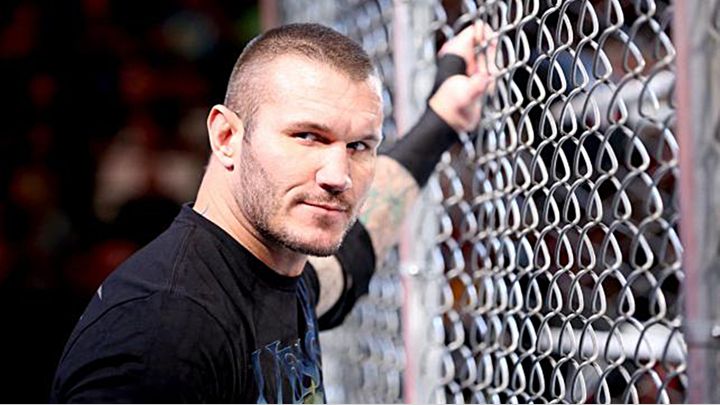 While Paul Heyman did an awesome job promoting the match between Brock Lesnar and Randy Orton on Raw, Orton decided to get on twitter to take a shot at Lesnar.

Brock Lesnar is too funny lol what a savage! Too bad we won’t see him much after SummerSlam, am I right? @RandyOrton #RAW #RKOOuttaNowhere