Now We Know Why Eva Marie Was Suspended By The WWE 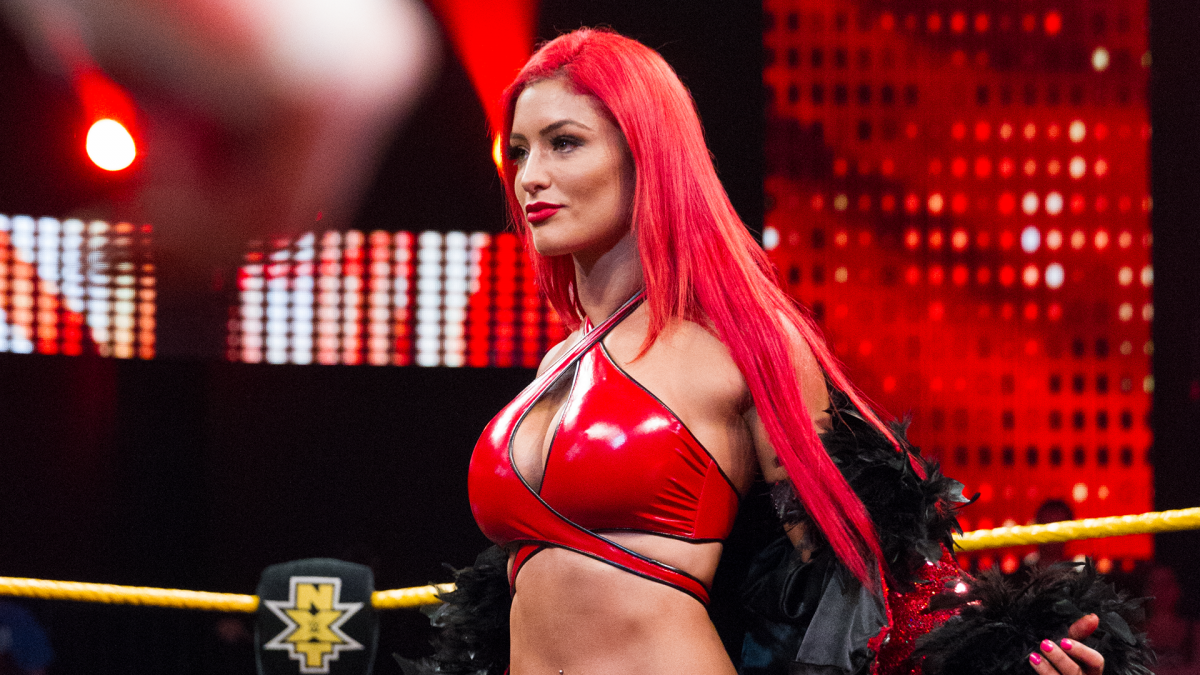 WWE Suspended Eva Marie for one month because of violating the WWE wellness policy. It should be noted that this is not a story line suspension as WWE announced an official statement which you can read below,

According to Marie she failed to get approval from WWE for her medication Adderall which she has a legal prescription to. Adderall is commonly prescribed to people who have ADHD.

Eva told Pro Wrestling Sheet, “I violated policy by not turning in portions of required paperwork in the time frame WWE Medical deemed timely. I look forward to my return! Thank you for your support.”

Eva Marie is the third WWE Superstar to be suspended this week for failing the WWE wellness policy as Alberto Del Rio and Paige were also suspended for 30 days as we reported earlier.