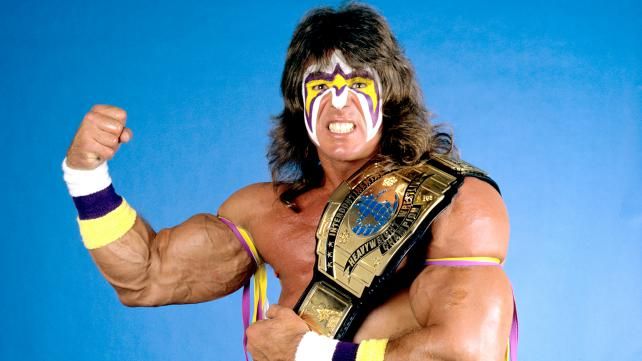 Jim Cornette recently spoke on his podcast, Cornette’s Drive-Thru, about Vince McMahon offering the Ultimate Warrior a huge contract in December of 1997 after the Montreal Screwjob and Bret Hart leaving WWE for WCW. Reportedly, the contract was for five years at $750,000/ year, plus royalties at a 35% basis (normal rate was 25%) and only 14 days of work per month.

Jim Cornette on how Vince McMahon was fixated on guys like Ultimate Warrior:

“He [Warrior] went to WCW and made their life miserable, sapped them for some money and sucked. You see how frustrating it is to be in Vince McMahon’s orbit, because when all is well, he can be, as we’ve mentioned many times before, such a charming billionaire, and fun to be in the presence of in some instances, but can also be fucking crazy, and for the same that he looks at people who obviously have talent and obviously you would want as part of your company, and eh, he doesn’t give a shit, he fixates on guys like this, because he made this, this was his, I think even more than Hogan, this was his idea of what a wrestler should look like, and he gave the country and the world mass hysteria or perpetrated mass hypnosis for like, that fucking two, two and a half year run of the Ultimate Warrior where he was really fucking hot, or was it three years? Whatever the fuck. And then there was nostalgia as we will recall in ’96 that lasted about two TV appearances, and then the product had run off and left the Ultimate Warrior back in ice cream bar land.”

Jim Cornette on how Ultimate Warrior never cared about getting better:

“He was the shits, he never tried to get any better, he was exactly why I always looked down on WWF wrestling in the 80s, and we never thought of going there, because if that’s the fucking thing you’re pushing, I don’t want to be anywhere around it. I thought they were fucking crazy when they brought him back in 1996 and he squashed Helmsley. I didn’t understand anything he said, I didn’t know why anybody would want to fucking deal with this head case.”

Jim Cornette on how Vince McMahon freaked out after Bret Hart’s departure:

“Vince is fucking freaking out. Now he’s lost Bret and he thinks Warrior is going there. I was already off the creative team. December 17th, 1997, I would bet that he had the idea to do this on December 16th, 1997.”

Jim Cornette on how Vince McMahon gives the best offers to the biggest head cases:

“He always thinks he can either handle these people or he can talk them into it or he’s just got a blind spot or whatever, but it seems like he gives the best deals, best offers, and the most preferential treatment to the biggest head cases and biggest pains in the ass. So I cannot answer the question of why he would have done this. The answer to the question is to keep him from going to WCW but the answer to the question is really more complicated. Why the fuck would you want this motherfucker in your life? He still thought he would be some kind of ratings draw for the opposition or for himself.”

Previous Chris Jericho On Feud With Mike Tyson, Perfect Time for Mike Tyson to Have a Wrestling Match
Next NBA Hall of Famer Dominique Wilkins Wants to Manage Ricky Starks in AEW