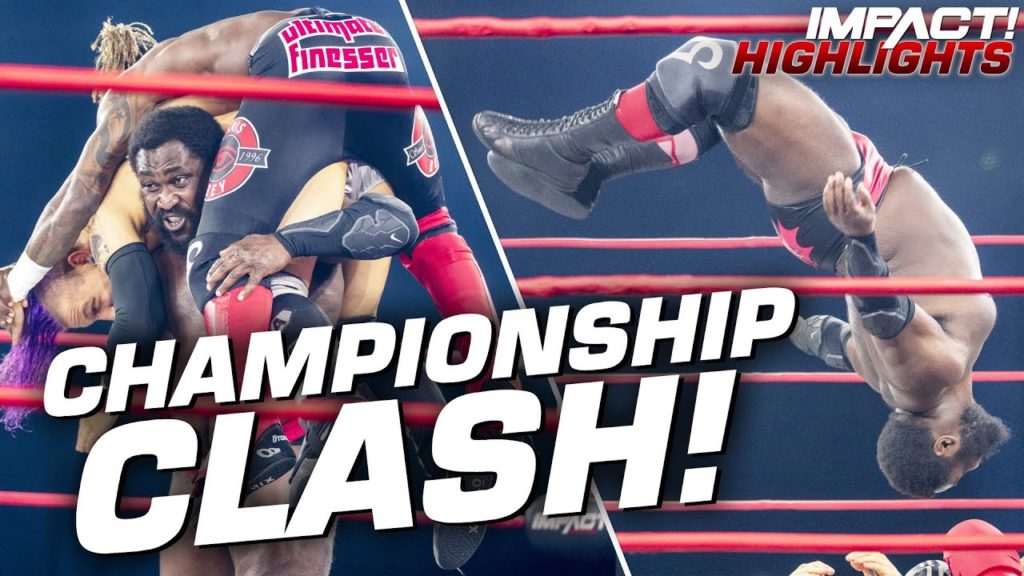 The episode featured several good matches including  oVe vs XXXL, Johnny Swinger vs Suicide, Cousin Jake vs Joseph P. Ryan (Joey Ryan), The Creeps vs The North, and was headlined by a triple threat match in which Willie Mack defended his X-Division Title against Chris Bey and Ace Austin.