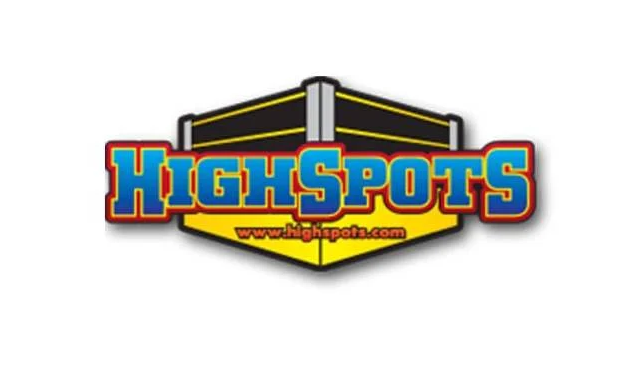 A few new additions have been added to the Highspots Wrestling Network. The new additions include Best of Kevin Steen (Kevin Owens) and Timeline of ECW with Hardcore Icon, Raven.

Check out all the new additions to the Highspots Wrestling Network below.

The Interview Queen is back and on this edition of “The Interview” she is joined by Madi Maxx!

Learn about important topics like why Madi hates biscuits, why she loves Jeffree Star, and how she got into wrestling!

Some say it was the pinnacle of the entire ECW movement. It was the year 1996 and the company was all wrestling fans could talk about. The crew of misfits and rebels were becoming stars and to hear this current guest describe it…the life of excess would mark 96 as one of the “lost years.” But Raven remembers enough to take you inside the renegade federation in this explosive year of 1996.

Raven was ECW World Champion and would have now legendary feuds with Sandman and Tommy Dreamer. The company was smoking hot and these guys were the ones stoking the flames and now Raven sits down to fill you in on all that was happening on screen and behind the scenes in another edition of Timeline: The History of ECW!

It was before Hogan, before Ventura, and before charisma counted as much, perhaps more so, as mat skills. It was 1977 in New York and Bruno’s run would soon come to an end.

Superstar Billy Graham burst onto the scene in the WWWF, unseated Bruno Sammartino, and rewrote the rulebook for pro wrestling heels. And now he wants you to join him on a journey to that pivotal year, where he’ll tell you everything that was happening within the walls of the largest wrestling federation in the world!

We pick up the action in April of 1977, just before Graham gets the strap, and we follow the action into 1978, when Backlund takes it.

On this episode of the #WOFShow Patrick and Dutch discuss the recent comments from ACH about how he handled the WWE situation, Becky Lynch’s pregnancy announcement and where the women’s division is headed, and their favorite rivalries from the past. A very fun show with great discussions. Hope you enjoy!!

Leave comments and/or topics you’d like us to cover on social media using #WOFShow and make sure you visit the official WOF website at www.wrestlingopenforum.com for other media and merchandise.

You can check these shows out at: http://www.highspots.com/