Darby Allin Lights His Friend On Fire In New Video 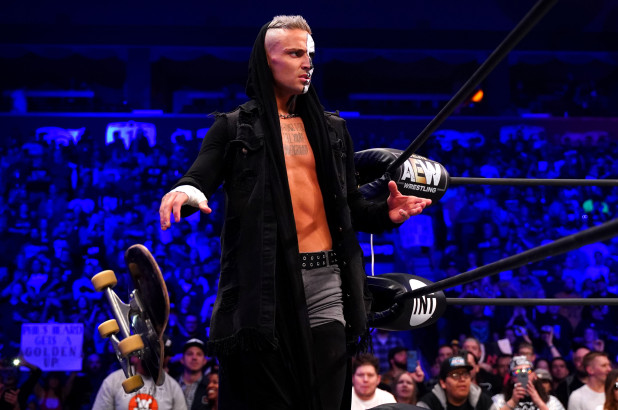 AEW wrestler Darby Allin is at it again with another crazy video. This time Allin posted a video on his Twitter account where he lights his friend on fire before his friend skateboards down a ramp and jumps over a hot tub that was full of cereal. Allin has not appeared on AEW tv lately, as doctors still haven’t cleared him to wrestle after taking a bad fall from diving off a ladder with a skateboard onto another ladder at Double or Nothing.

Previous Dave Crist Believed To Be Done With Impact Wrestling, Was Allegedly On The Way Out Before Accusations
Next Kevin Nash Reveals He Recently Had Shoulder Surgery (Pics)