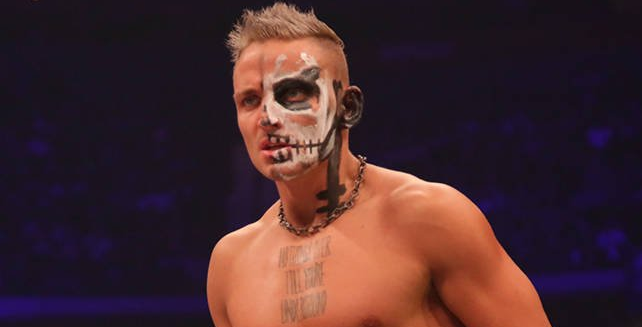 AEW Star Darby Allin has been accused of emotional abuse by an anonymous person.

Independent wrestler Danika Della Rouge shared the story on her Twitter account which you can see below.

“Can you imagine having to watch every single word that comes out of your mouth every second and minute you are around someone you care for? Can you imagine that the same person you have grown to trust and confide in purposely and continuously try to hurt you? Emotional/Mental abuse can be just as detrimental to someone as physical abuse.

What you have done has traumatized your victim, you have made them question every single second of there life now Yelling patronizing things such as ‘you just want to be friends with everybody’. You enjoy being in control by intimidation. Holding things over people’s heads to gain power over them. You say you cared about this person and yet you would speak ill to them about there own family. You have denied them to express their own feelings, thoughts, decision making for themselves. These are all different forms of abuse you have perpetuated in your past actions.

When you pressure your girlfriend with ultimatums you are controlling her. When you tried to control her like that you began to objectify her. Then it became easy for you to treat her like she was something less than human and then you decided you didn’t need her consent any longer to do whatever it was you wanted to do to her, and you know exactly what I mean.

Accusations were made for a reason. Fear plays a tremendous factor into why people including myself are horrified of speaking out. ‘No does not mean convince me’.”