Breaking News
Home / WWE / Xavier Woods On His Experience Growing Up As Part Of The Black Community, Present Himself As ‘Nonthreatening’

Xavier Woods On His Experience Growing Up As Part Of The Black Community, Present Himself As ‘Nonthreatening’ 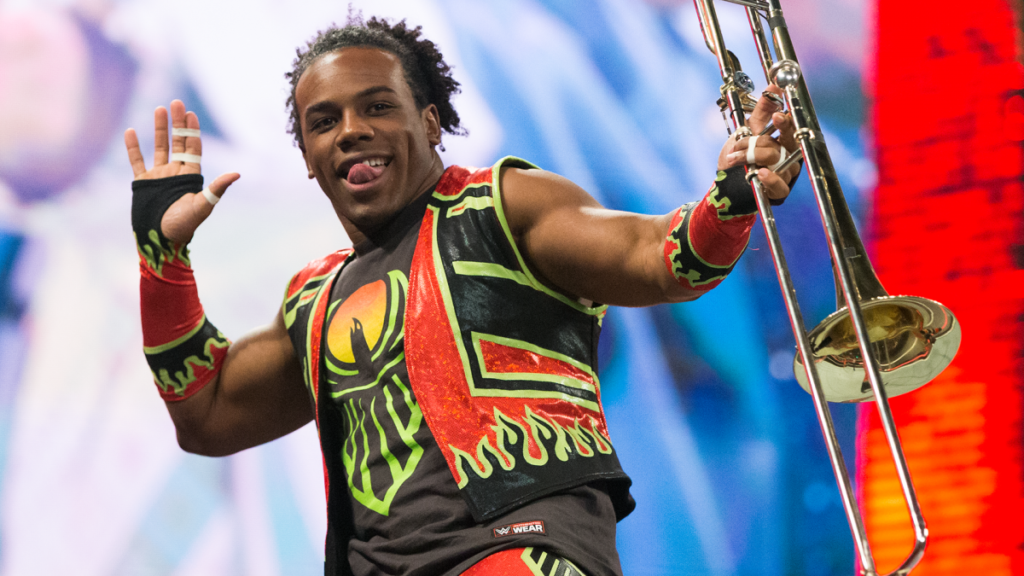 On the latest episode of Twitch Rivals, WWE Superstar Xavier Woods talked about the civil unrest that is currently going on in the US due to the tragic death of George Floyd. He also discussed his experience growing up as part of the black community, issues like racial inequality in the justice system and police brutality, plus much more.

We have included a short transcript or watch the full interview below.

“I didn’t really understand. I didn’t get it as a kid. But then throughout my life, he [his father] always made sure that I understood I had to work twice as hard as some people in order to get treated the same. In some situations, not even the same. When you do everything you possibly can, you educate yourself, you learn to be an athlete, you learn to play an instrument, you’re in AP classes. You’re doing everything that you can, and you’re doing it because you want to because you want to learn these things. You want to understand these things, but then at its core, I realized through conversation the other day hat because of the way things are, my entire life I’ve had to spend trying to figure out how to present myself as nonthreatening. And if you haven’t been in that situation or understood something like that, it’s a lot. It’s a lot because even though someone might hate me, the onus is on me to deal with it, not on them. There’s no pressure on them to deal with their hate and their pain. While in my house, as a child, I had to have this talk. I had to get this talk. My parents had to give me this information, not so I could be smarter, not so that I could do better; it’s so I could stay alive. That was the first goal in our house. Survive among people who might not want you to survive.”