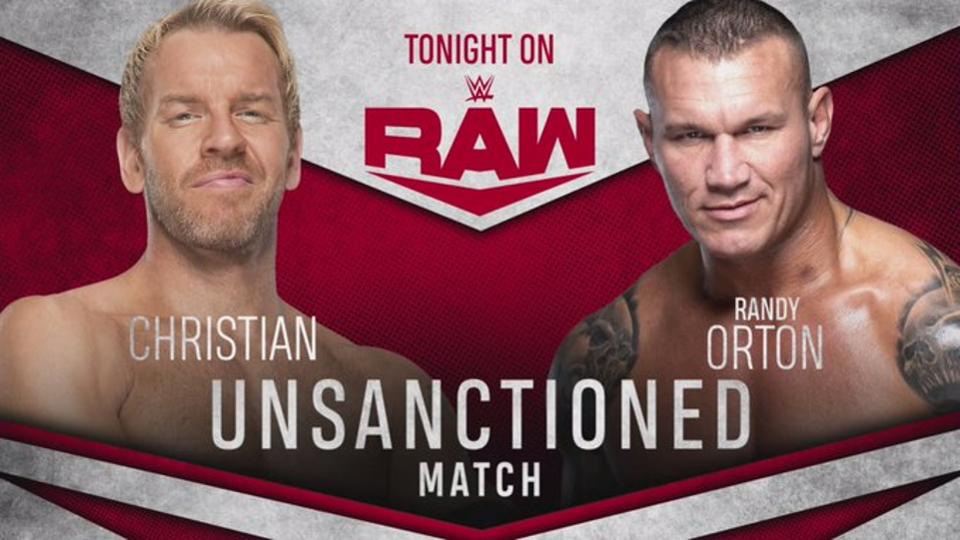 The June 15th episode of WWE RAW aired on the USA Network from the WWE Performance Center in Orlando, Florida. The episode of RAW featured Kevin Owens vs Angel Garza, The IIconics vs Natalya & Liv Morgan, Apollo Crews vs Shelton Benjamin, Drew McIntyre & R-Truth vs Lashley & MVP, and Asuka defended the RAW Women’s Championship against Nia Jax. The main event featured Christian’s return to the ring vs Randy Orton in an unsanctioned match.