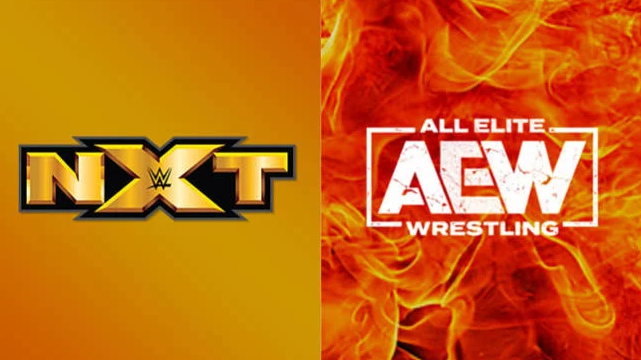 This weeks ratings for AEW Dynamite and WWE NXT are in, and it looks like NXT finally has broken it’s losing streak in the Wednesday Night War. Unfortunately NXT wasn’t able to crack the top 50 cable shows, but was able to beat AEW on total viewers.

According to ShowbuzzDaily here is the breakdown: