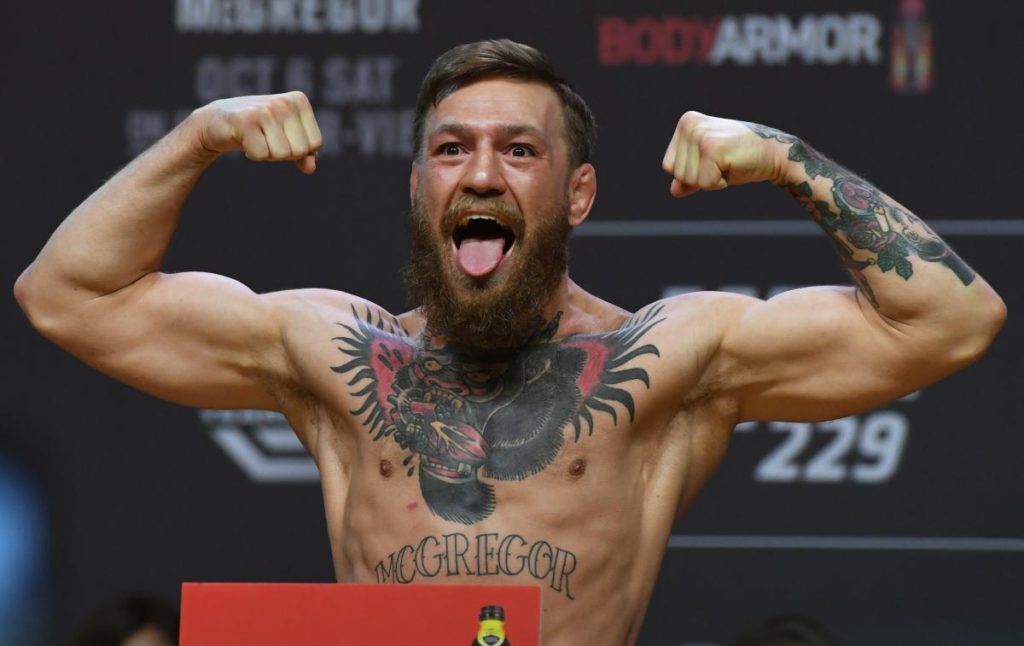 WWE executive Triple H recently talked to TMZ Sports about possibly bringing former UFC champions Conor McGregor and Daniel Cormier into WWE. Cormier is a huge fan of wrestling and has shown interest in possibly working with WWE, like his friend Cain Velasquez. McGregor has been discussed as a great prospect for WWE considering his showmanship and personality.

“I love Daniel. We’ve obviously talked a lot in the past. We’ve had conversations about him doing stuff with us in the past, whether that’s in-ring or whether that’s commentary or doing different things. But he’s doing what he’s doing. And if he decides that he’s done or wants to leave UFC, yeah, I mean, I love him. Every time we see him, we have a great conversation. I think the last time I saw him in person was we were at the ESPYs on red carpet. We talked for a while, and I think he just — he’s just an entertainer. He’s a natural born entertainer, and I think that that comes out in his personality, even thought sometimes when it’s in the fight zone, it’s different. But when he’s on cans doing commentary or whatever, he’s just a good. And I think that’s what makes him good at commentary. And I think that’s what makes him good at commentary. He’s like a guy like, ‘I’d like to sit on my couch and watch a fight with him.’”

“To me, that’s what makes commentary and all those things good. People you’d want to hang out and sit down and watch something with. So, I think he’s great. I think we’d love to do something with him if the time is right — obviously, respectful to UFC and to Dana and everything else, but yeah, we’d love to chat with him. And we have an open relationship as far as communication, so I’m sure shortly we will when he figures out what he wants to do.”

“I think that Conor McGregor versus Vince McMahon with that Billion Dollar Walk on the line? I think that’s a match made in heaven! Yeah, you know, guys like him, there’s a lot of interest from a lot of — I think the nature of what we do, even entertainment and everything we do, it lends itself to combat sports. It lends itself to people like Conor McGregor or Ronda [Rousey] or others as it does with Tyson Fury, and it did in the past with Mike Tyson, or it did in the past with Floyd [Mayweather]. Entertaining people are what makes those fights interesting a lot of times. Yes, the styles and the fight itself, but the entertainment component, that ability to capture people as a personality, that’s what really makes those fights. Same in our business. If you can transfer that over and be really larger than life. That’s the key.”