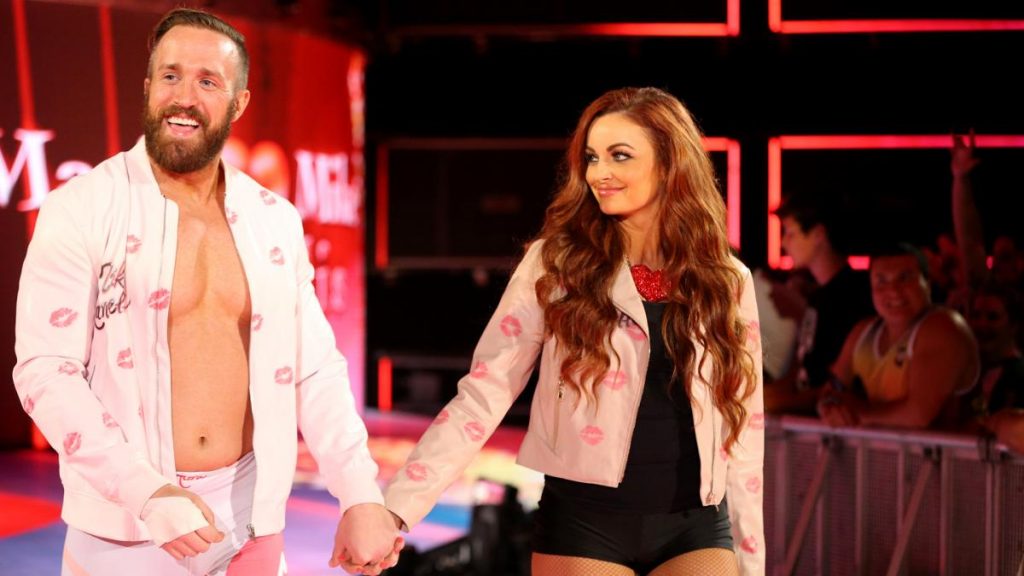 Former WWE Superstar Maria Kanellis recently took to Twitter to reveal the endgame that never happened for her pregnancy storyline with her husband Mike Kanellis in WWE. The infamous angle, as Maria made the announcement that she was pregnant on Raw, then proceeded to turn on her husband, Mike. She even hinted that several other people were the father.

The storyline fell apart soon after though, as Mike Kanellis asked for his release from WWE. According to Maria, It would have been revealed that Mike was the father turning him into a babyface:

My husband. He was supposed to turn face. And do a story about recovery from addiction and motivation. But… that’s just too good. Too real. Too honest. And of course I was supposed to remain the bad guy. 😘 until I came back from maternity leave. Baby face momma!! https://t.co/XAlaxD869x