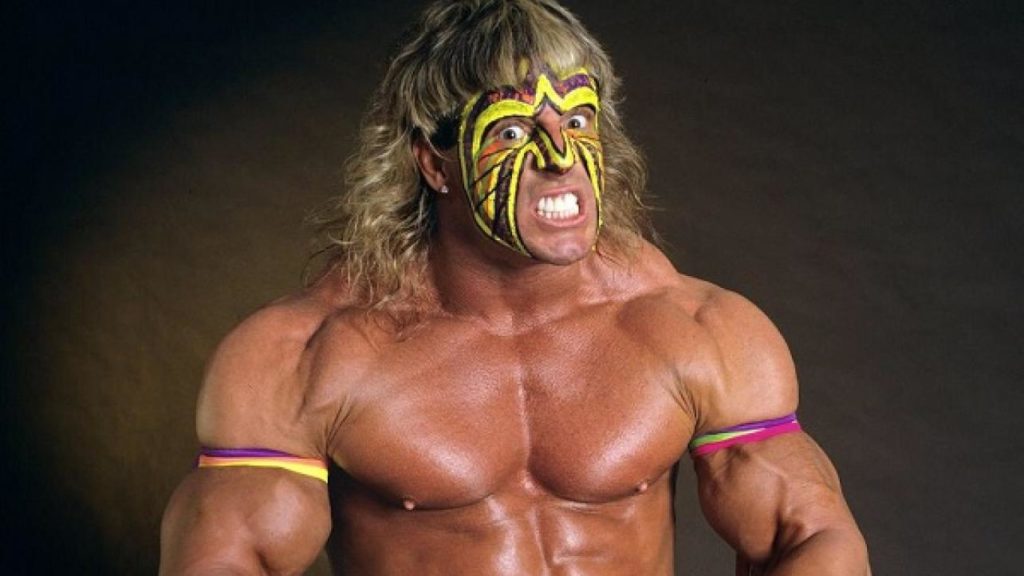 On the latest episode of Cornette’s Drive-Thru, Jim Cornette talked about Ultimate Warrior’s WWE return in 1996.

Cornette recalls Warrior having a 2 minute squash match win against Triple H at WrestleMania XII. According to Cornette, Warrior refused to let Triple H get in any offense during the match.

“That’s when we had to go and fly out there on the way to WrestleMania, we stopped in Phoenix to have lunch with the Ultimate Warrior, me and Bruce and JR and Vince, where he told us the whole dextrusity thing, destiny, truth, and city, I don’t know what the fuck it was, and he just, I thought he was a space cadet, I didn’t understand a goddamn word he said. Bruce knew him and Bruce had worked with him and Bruce was just dying laughing, looking at me, trying to figure out what the fuck this guy’s deal was.”

“And then Triple H told a story, and this is not a lie, he went in, OK, it was his job because Triple H was not a main event star then, he was a guy they wanted to push, and he would shoot himself in the foot on that with the curtain call and his push would be delayed about a year, but he was a good young talent, and he went in saying, I’m supposed to do a job for the Ultimate Warrior, so I’m gonna do the best of my ability to do that and he hit Warrior with some things, Warrior said, no, this is what it’s going to be, you’re gonna get nothing, I’m gonna beat you. He wouldn’t work with him. It was not specifically booked that way for him to just emasculate Triple H. Triple H was his opponent so he could get a win on PPV in a special attraction match, a returning legend beats some guy on the roster that’s an upcoming star but he’s not a main event guy, it wasn’t supposed to be a big draw match, the draw was the return of the Ultimate Warrior, but we didn’t say no, you need to fucking beat this guy with no offense and treat him like a piece of shit. That was the Ultimate Warrior, because that was what he did, because it was all about him.”

Jim Cornette on how Ultimate Warrior never wanting to improve: