Breaking News
Home / WWE / Eric Bischoff On Why Paul Heyman Should Be Hesitant To Manage New Talent in WWE, What’s Next

Eric Bischoff On Why Paul Heyman Should Be Hesitant To Manage New Talent in WWE, What’s Next 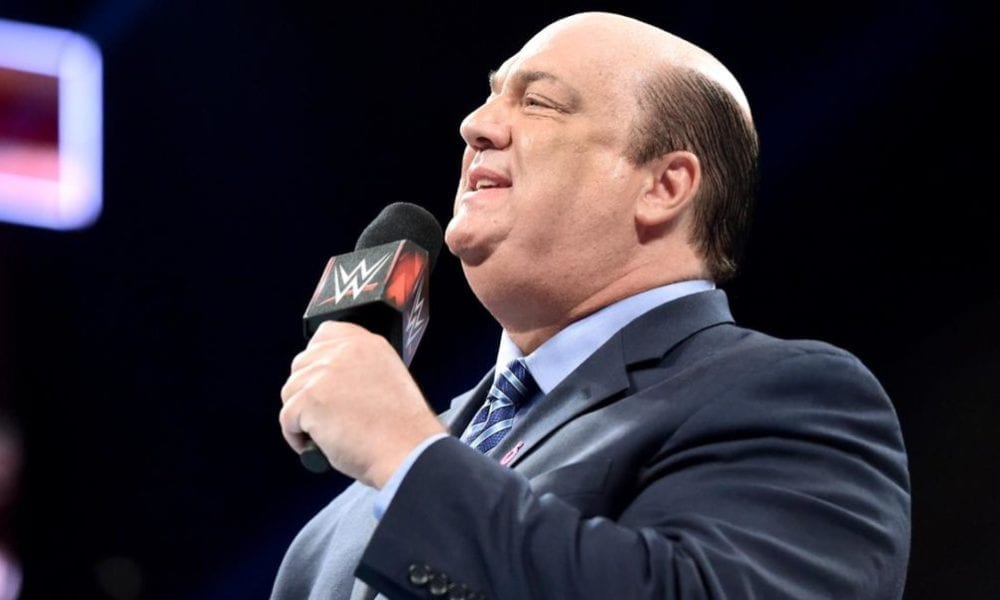 On the latest episode of After 83 Weeks, Eric Bischoff talked about Paul Heyman and his removal from his creative role in WWE. Bischoff also mentions that since Brock Lesnar is currently not active in WWE that Heyman might be asked to manage new wrestlers, but Bischoff says that if he were Heyman, he would lay low and not manage anyone else at the moment.

Eric Bischoff on why he doesn’t believe Paul Heyman would be eager to manage new talent:

“If Brock Lesnar is kind of hiatus, unless you guys know something I don’t know, is Paul going to become a regular TV character alongside some fresh new talent and hoping to get them over? Treacherous water. Because that magic existed with Brock doesn’t mean that same magic will exist with someone else. And the minute that magic begins to diminish, and the perception of what Paul Heyman can do for people as a mouthpiece, so to speak, once that begins to kind of wane, ehhh, tough spot to be in. I don’t think Paul would do that.”

Eric Bischoff on what he thinks Paul Heyman should do next:

“I think he might lay back and wait and see what happens next. Lot of things can happen next. The world is going to be different two hours from now than it is right now in so many different ways. And media in particular, entertainment, trust me, in conversations that I’m having outside of the world of wrestling that are inside the world of entertainment, the entire entertainment industry is completely upside down right now. Anything could happen. If I’m Paul Heyman, and I had the reputation that Paul does, and the current relationship that Paul does with WWE, I’d lay as low as I can until a landscape that could be a little bit more predictable revealed itself, and then I’d start thinking about where my next move was. Now, he may not have that option, I don’t know. They may say, look, we’re paying you, we’re gonna put you on TV next week and you’re gonna manage whoever. He may have no choice in the matter.”