Breaking News
Home / AEW/WWE / Christian On If He Will Return to the Ring, Where He Got Captain Charisma From, Which AEW Wrestlers He Likes & More

Christian On If He Will Return to the Ring, Where He Got Captain Charisma From, Which AEW Wrestlers He Likes & More 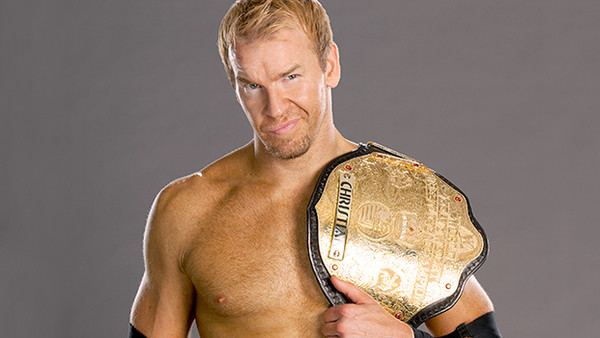 Former World Champion Christian recently had an interview with SportsKeeda where he discussed several topics, including transitioning from wrestling to acting, AEW wrestlers that have caught his eye, where he got the name Captain Charisma from, and he answered if he will ever return to the ring.

Christian on transitioning from wrestling to acting:

“I’ve always said that wrestling is an entertainment boot camp. You’re out there playing a character, you’re in front of a live audience. There’s no net so it prepares you, in that sense, to kind of be able to react quickly and to absorb things quickly so I think that’s a real advantage – moving into acting and those sorts of things. But I kind of equate wrestling to more being in a live play, like Broadway or something like that, where you’re trying to project bigger because there are fans in the front row and there are fans in the top row so everyone has to be able to figure out what you’re doing, so you kind of project bigger. In acting, to me, it’s kind of like you’re talking and your kind of letting people into the conversation. It’s more intimate. That’s kind of how I view the differences in that, just trying to figure that part of it out.”

Christian on which AEW wrestlers have caught his eye:

“Man, I like the… I like Orange Cassidy. I don’t know anybody who doesn’t find him entertaining. I also like Darby Allin. I like his vibe. He’s very Jeff Hardy-ish, which I kind of like. You don’t know what it is but there’s something interesting about them.”

Christian on if he will ever make a return to the ring:

Christian on where he got the name Captain Charisma from:

“I was trying to think of a ridiculous name when I was off with an injury for a few months and, you know, who isn’t a fan of Shawn Michaels? He called himself the Heartbreak Kid and just that this kind of catchy little nickname so I was like, ‘What can I give myself that could be kind of annoying name that I would think is cool but people generally don’t think is cool?’ I came up with that, I threw it out and a couple of people were like, ‘That’s terrible, you shouldn’t use it.’ As soon as I heard that, I was like, ‘Yeah, I’m using it.”